A Month in the Life of Vooba

2019 has been a big year for us already. On the 1st of January PPC Stars became Vooba.

As part of that process we took part in an Internal Launch just before the Christmas break. The team gathered for the last time as PPC Stars in our offices in Barlavington Stud. The day consisted of some fun and games to introduce the Vooba brand. We were able to announce the winners of the first Vooba games, (well done team Orange), and exchanged our Secret Santa gifts. We left as Vooba, ready for a rest and excited about what Vooba will bring.

Our Friends from the Philippines

In December we were able to welcome some of our PPC team over from the Philippines. Sam, Angela and Lou were with us until the end of February and it was been great getting to know them better and working alongside them in the office. Tony is making the most of having these guys around and has taken them on a few trips around the country to visit some of our valued clients. With Tony they have visited his home town of Sheffield (they said they were impressed) as well as going on what looked like an awesome trip to Edinburgh. They were particularly excited to witness snow having come from such a hot country. Even frost prompted the question “why is the grass white?”. I think they were hoping for a white Christmas, but to see snow on the ground before they left was almost as magical.

We have already been working on some great creative work this year with the updated featured image on the website. February includes national toast day so we had a fun morning creating a toast themed logo. Our current project list is looking great and we are excited to upload more of our stunning designs to the internet.

We are now proudly supporting The Friends of Chichester Hospital as our chosen charity for 2019. As part of our support three of our teammates took part in the Slindon Slog - 10 mile trail run which was a very muddy affair but they all had a great time. We also have a lot of plans and fundraising ideas for this very worthy cause.

January has got off to a flying start and we are optimistic for a great year ahead. Vooba and our subsidiary company Abnix Solutions attended The Executive Hire Show at the Ricoh Arena in Coventry in early February. The team had a great couple of days meeting some of our existing clients and lots of potential new clients.

If you would like to discuss how we can help your business grow this year contact us via email [email protected] or call us on 01798 667167. 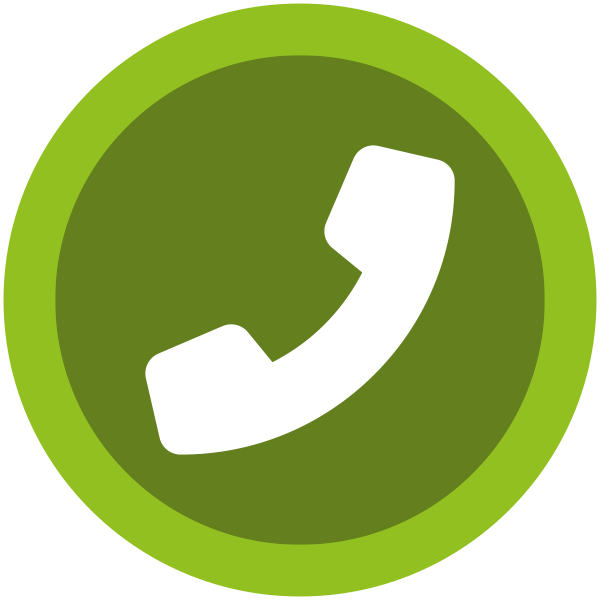